Jolie Foulée – which means ‘nice stride’ in English – is a runner’s compliment. A subtle nod to the effortless grace we’re all chasing. In France, Jolie Foulée has become synonymous with something else: a running crew that brings freshness and humour to a sport that can sometimes appear too serious for its own good. You’re just as likely to see the members of Jolie Foulée giving their all on the dancefloor as you are to see them logging dawn miles. You’re most likely to see them doing both: putting in some 6 am intervals along the Canal de L’Ourcq in Paris after crossing paths at the close of the night before.

“Barcelona Untalented” is a film about the alternative approach to running Jolie Foulée are pioneering. They take you along for a weekend at the Barcelona Half-Marathon as they chase parties and PRs.

“Would you manage to get up for training almost every morning or 5 times a week, if you were on your own ?”
Thibaud St. Bernard 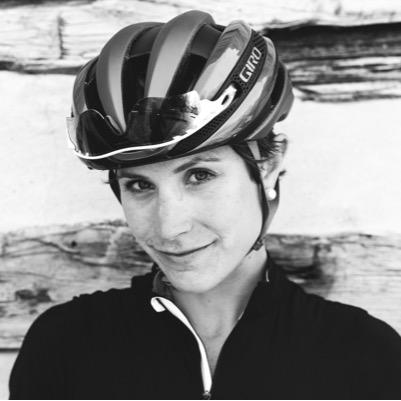 Recipe writer, storyteller and Cookie Lady at Skratch Labs. I pedal bicycles with passion, and create recipes and delicious meals for athletes the world over